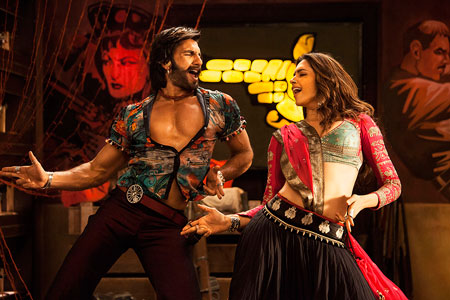 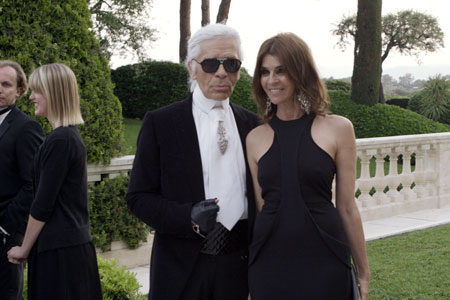 Season Film Festival, held every spring in Helsinki, presents some cinematic highlights coming to theatres later in the year along with a bunch of dazzling films that would otherwise remain unseen on Finnish screens. The programme also includes a series of Finnish short films made by both seasoned filmmakers as well as new up-and-comers.

Season continues in the footsteps of Artichoke Film Festival, which began back in 2001 as a women’s film festival. The festival still holds a special place for movies with a focus on women’s issues, female filmmakers and actresses as well as films that question gender roles as a whole.

In collaboration with Fashion Film Festival, SFF also brings to the screen a selection of very chic films. The FFF-series consists of films focusing on fashion and design and their multifaceted relationship to cinema.

The festival is supported by: