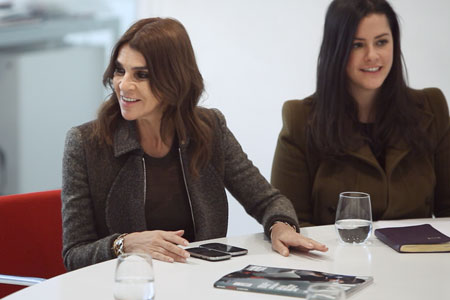 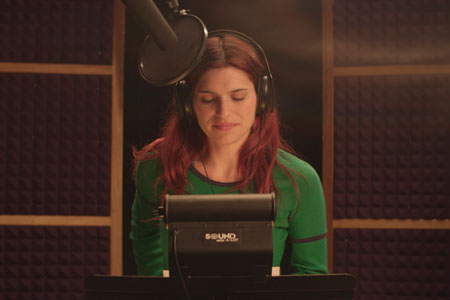 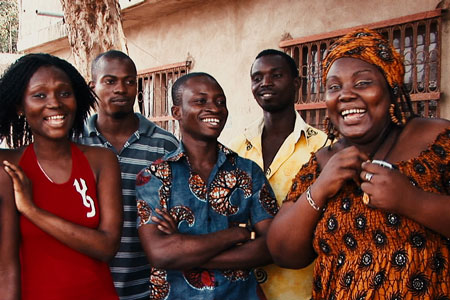 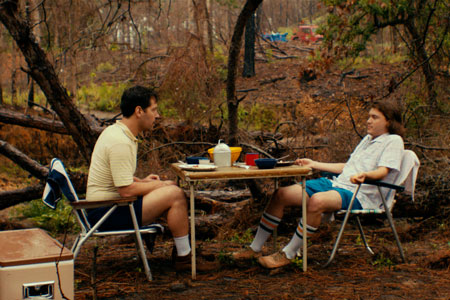 What kind of female characters do we see, and do we see enough of them? What is the voice of a female filmmaker like? Bold statements and strong opinions will fly when the Women in Film & Television in Finland’s guests sit down for a panel discussion. The panel discussion is organised by Women in Film & Television Finland and Finnish Film- and Media Professionals SET together with Season Film Festival and Finnish Society on Media Education. The discussion is held in Finnish.

Director Mani Maserrat Agah will be present after the screenings to answer audience’s questions and tell about his film.

The theme of Earth Hour this year is the Arctic, for climate change is warming the Arctic faster than any other regions on the planet. Afer the screening of Chasing Ice, science journalist Kimmo Ohtonen and Jari Luukkonen from environmental organisation WWF will tell about the current situation in the Arctic. The discussion will be held in Finnish. There is also an opportunity to see Ohtonen’s latest photos from his trips to Svalbard. Switch off the lights for the environment! WWF’s Earth Hour will be held on Saturday 29th of March at 8.30 pm.

A short event will be held before the screening of the film.

A 10-minute introduction about the film’s costume design at the beginning of the screening. In Finnish.

The filmmakers will answer audience’s questions and tell about their films after the screening.